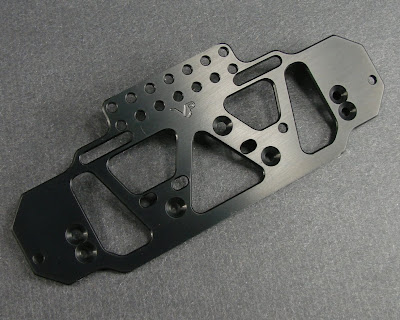 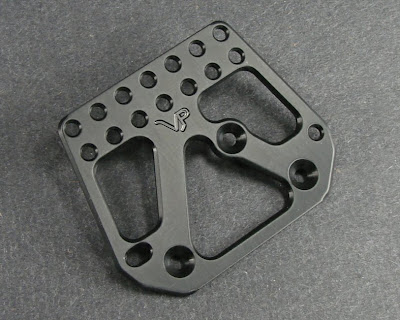 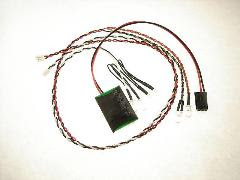 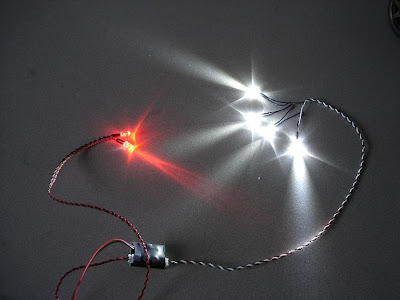 Pictured above is the new Simple LED Controller W/LED Lights (part#AX24257) from Axial. The light kit comes with 4 white lights and 2 red lights. These lights are a great to add a realistic look to scale crawlers and/or touring cars. 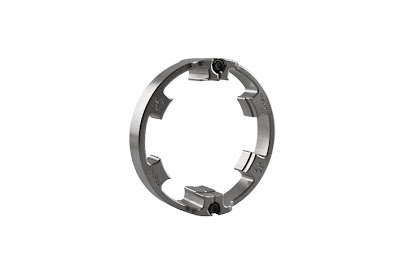 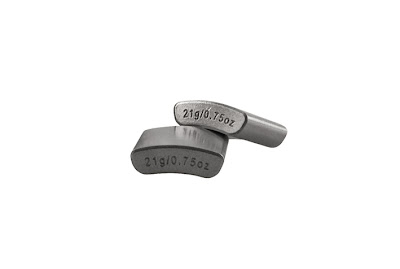 Axial has a Internal Wheel Weight Ring that goes around the wheel inside of the tire (part#AX30545 top picture). The weight of the ring is 57 grams or 2 oz and is sold two per pack. Two packs are needed for per axle. This wheel weight will fit any of the Axial 2.2 wheels. If there is not enough weight in the tire, you may add more weights inside the ring with the Internal Wheel Weight Insert (part#AX30546 bottom picture). The weight of the inserts are 21 grams or 0.75 oz and are sold four per pack. 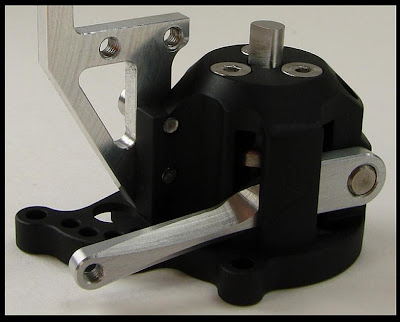 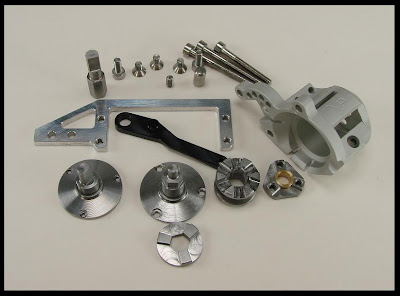 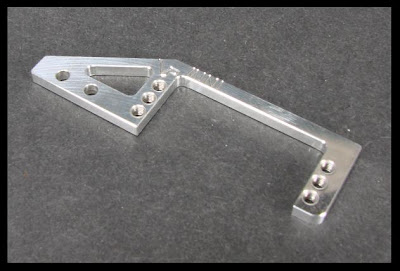 The Hurtz Shifter 3 Position Dig for the Axial AX10is pictured in the top two pictures. The Dig comes in two colors: Black (part#VPS01337) and Silver (part#VPS01338).

A three channel radio and a standard size servo is needed to use the dig unit. In the bottom picture, is the option Hurtz Mini Servo Bracket (part#VPS01019). The optional bracket is designed for servos the size of a Hitec 225MG. The advantage of using a mini servo is it lowers the center of gravity closer to the ground.

This dig unit is a must have to make the Axial AX10 into a competitive competition rock crawler.

-Ty
www.skmotion.net
Posted by SK Motion at 4:23 PM No comments: 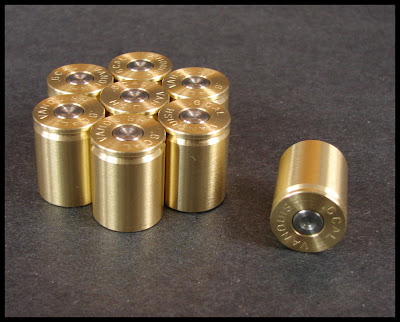 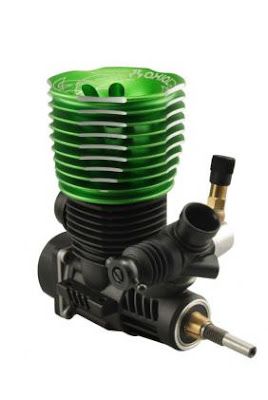 -Ty
www.skmotion.net
Posted by SK Motion at 10:30 AM No comments: 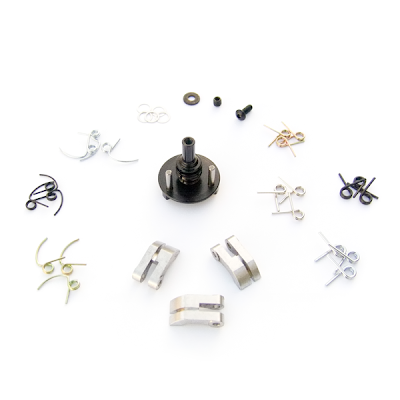 Picture above is the new Traction Drive/Elektri-Clutch Kit (part#TKR4301X) from Tekno RC. The new traction drive kit is designed to work with 1/8 scale electric converted buggies or truggies that uses a regular clutch bell for the pinion. The traction drive is designed to keep the clutch engaged at all times compared to a normal clutch bell system that the clutch is engaged by centrifugal force as the motors rpm is increased. The advantage of having the clutch engaged at all times is it allowed the car to have reverse which the normal clutch system can not do. The traction drive also acts like a slipper which lets the transmission slip a little. This is a great advantage on low traction surfaces. The amount of slip in the system can be adjusted by the strength of the springs put in the traction drive. 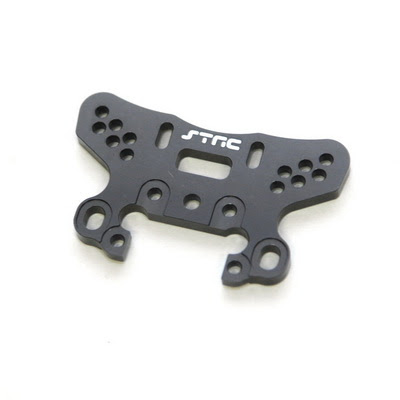 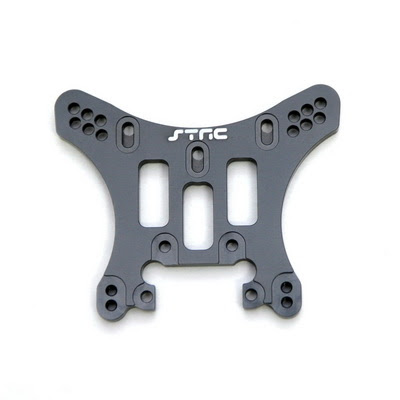 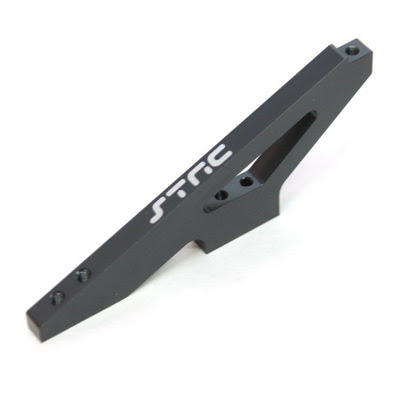 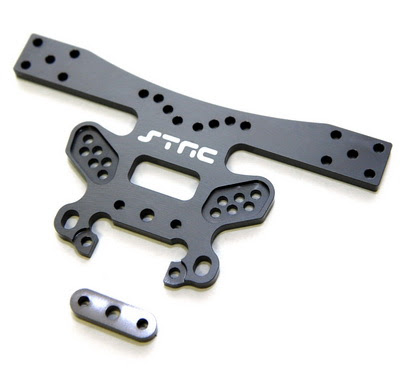 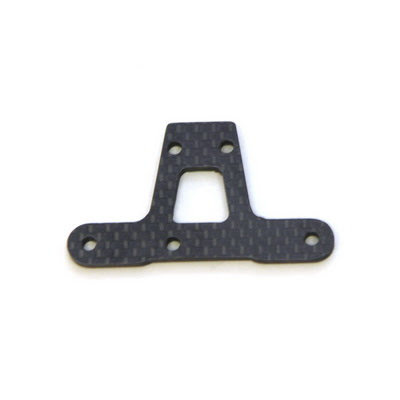 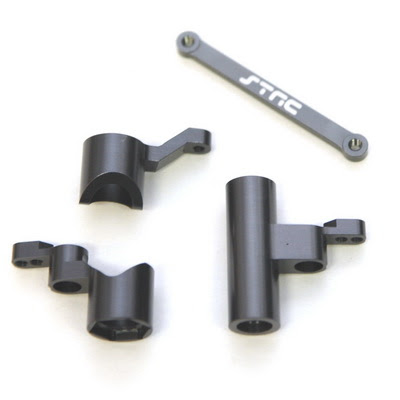 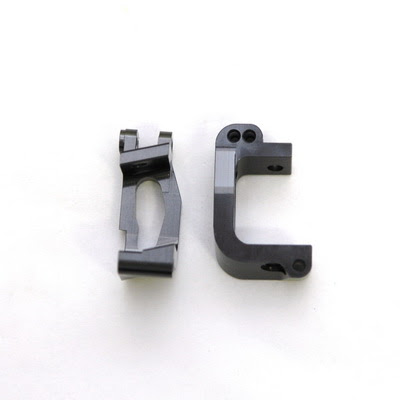 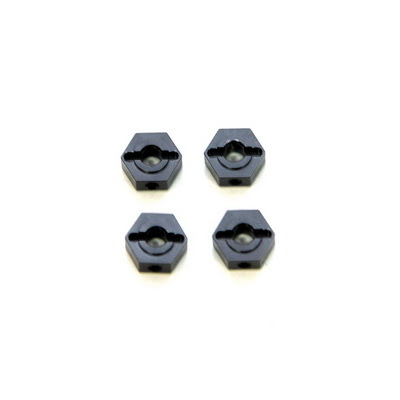 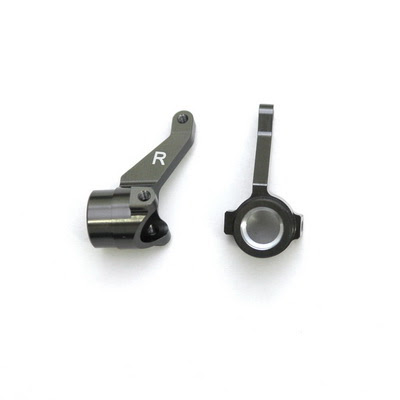 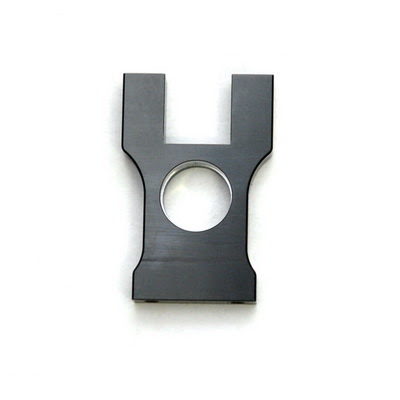 STRC has release new CNC Aluminum parts for the Jammin SCRT10. Picture above are some of the new part (top to bottom): Steering Bell Crank Set (part#STJ40834GM), Front C-Hub (part#STJ40839GM), Aluminum Hex Adapters (part#STJ40840GM), Steering Knuckle (part#STJ40841GM), and Center Bulkhead (part#STJ40844GM). All of these new parts adds strength and durability to the truck.

-Ty
www.skmotion.net
Posted by SK Motion at 10:08 AM No comments: